Another reason to remember the Ocean Forest Hotel- its Architect.

MEMORIES:
Every October brings back demolition memories of the Ocean Forest Hotel and wonders at what might've been. This past October I re-printed a blog homage to the hotel. Forty years ago this October, the Magnificent Castle on the Ocean was imploded by Hudgens and Company of Atlanta. The owner of Hudgens confided to me the Ocean Forest was the finest constructed building he had ever examined. Over a roast of oysters at Morse's, he told me. "This hotel needs renovation, not demolition." He then turned over a placemat and laid out the economics and showed me he could gut the interior, create new larger rooms, redo the original lobby decor, make a few exterior alterations and bring back the landmark to its original splendor and the 12-acre ocean front property still had room for further development.

ARCHITECT RAYMOND HOOD is why the Ocean Forest Hotel was the finest constructed building Mr. Hudgens had ever examined. Hood was one of most revered high-rise builders in the world. His extraordinary visions created... 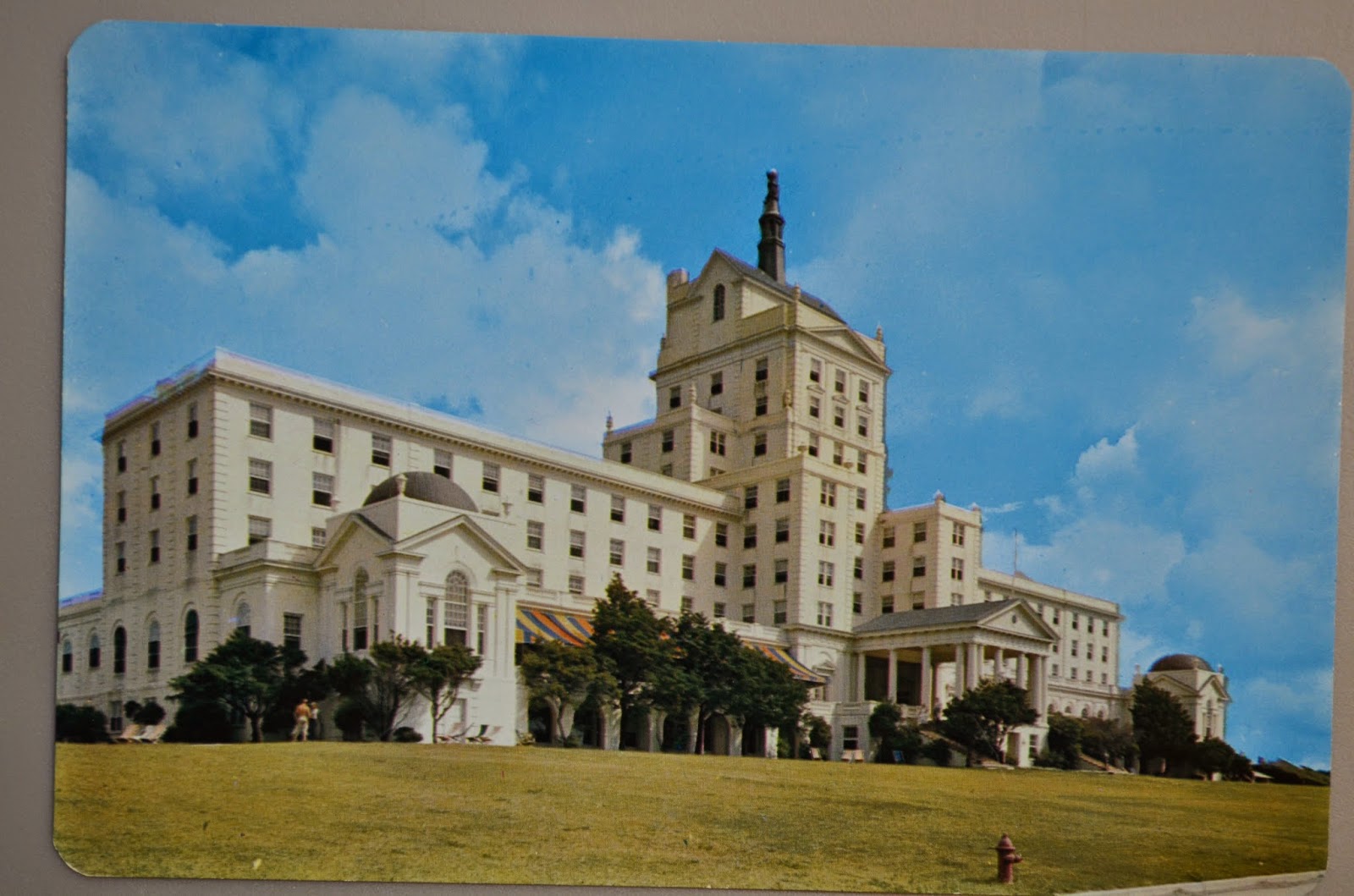 All but the Ocean Forest Hotel live on. 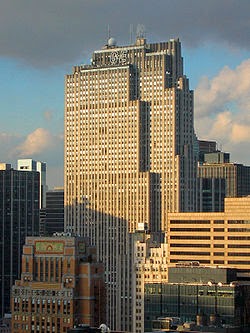 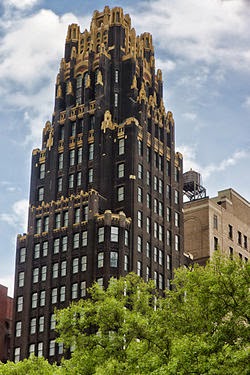 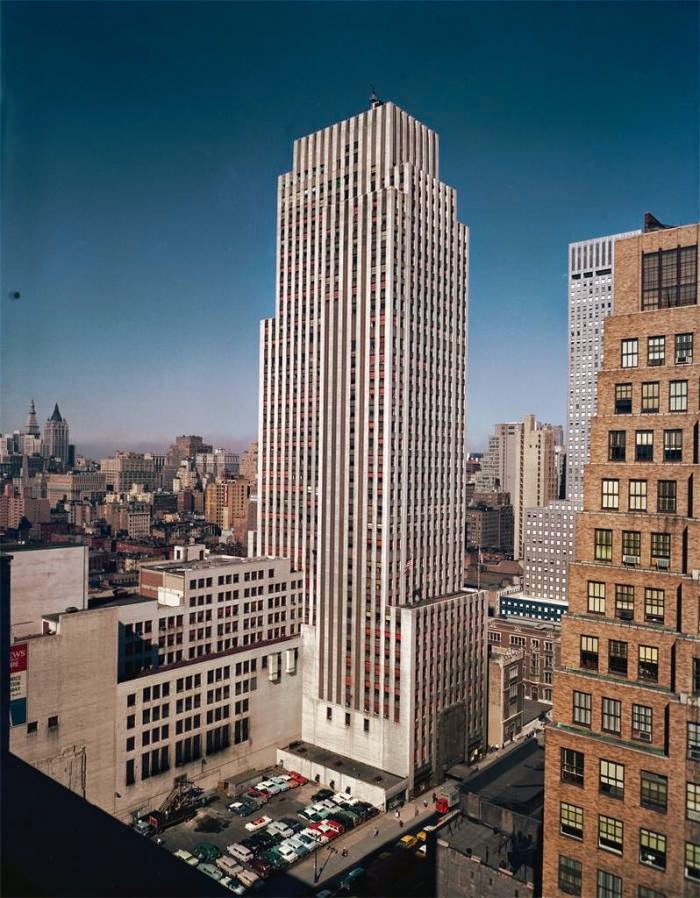 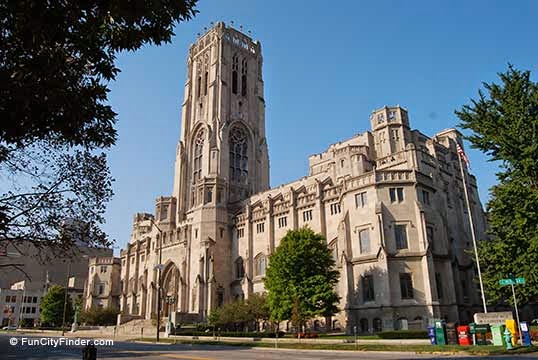 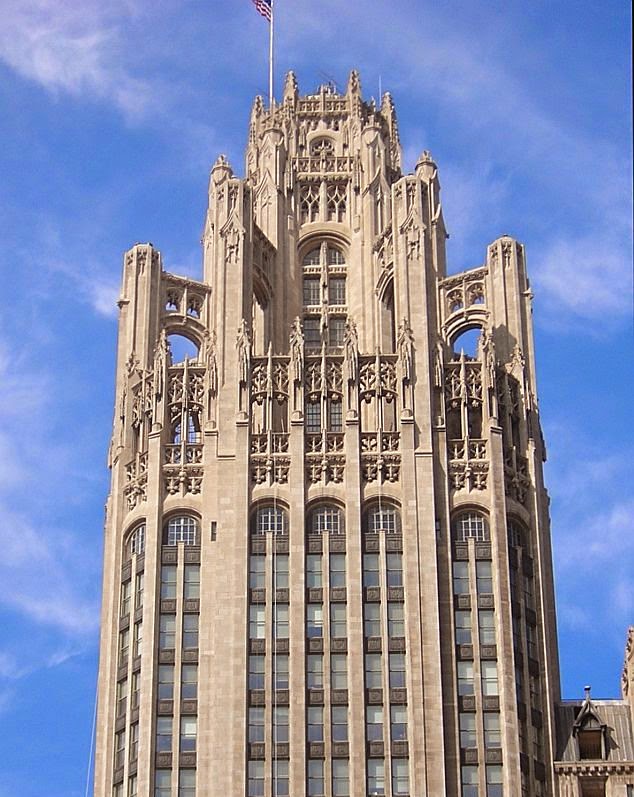 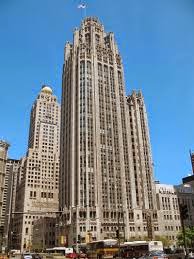 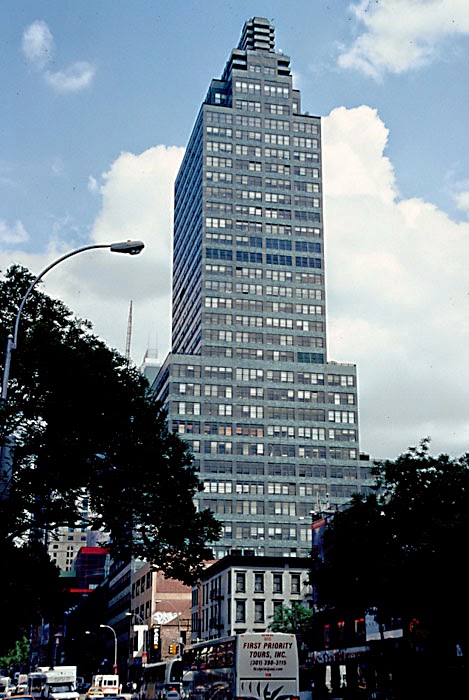 Posted by Diogeneclemens at 11:22 AM